Ganoderma lucidum, an oriental fungus, has a long history of use for promoting health and longevity in China, Japan, and other Asian countries. It is a large, dark mushroom with a glossy exterior and a woody texture. The Latin word lucidus means “shiny” or “brilliant” and refers to the varnished appearance of the surface of the mushroom. In China, Ganoderma lucidum is called Ling Zhi, whereas in Japan the name for the Ganodermataceae family is Reishi. 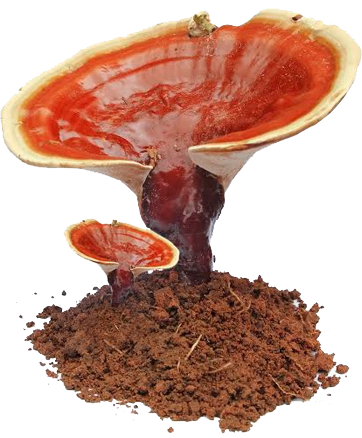 In Chinese, the name Ling Zhi represents a combination of spiritual potency and essence of immortality, and is regarded as the “herb of spiritual potency,” symbolizing success, well-being, divine power, and longevity. Among cultivated mushrooms, Ganoderma lucidum is unique in that its pharmaceutical rather than nutritional value is paramount. A variety of commercial Ganoderma lucidum products are available in various forms, such as powders, dietary supplements, and tea. These are produced from different parts of the mushroom, including mycelia, spores, and fruit body. The specific applications and attributed health benefits of Ling Zhi include control of blood glucose levels, modulation of the immune system, hepatoprotection, bacteriostasis, and more. The various beliefs regarding the health benefits of Ganoderma lucidum are based largely on anecdotal evidence, traditional use, and cultural mores. However, recent reports provide scientific support to some of the ancient claims of the health benefits of Ling Zhi. Ganoderma lucidum has been recognized as a medicinal mushroom for over 2000 years, and its powerful effects have been documented in ancient scripts.

Ganoderma contains more than 200 active ingredients. The main ingredients are polysaccharides that strengthen the immune system and organic germanium, which increases the oxygen content of the blood and the oxygen absorption of the cells (oxygenation), maintains the metabolic processes and prevents the destruction of the tissues (strong antioxidant effect). 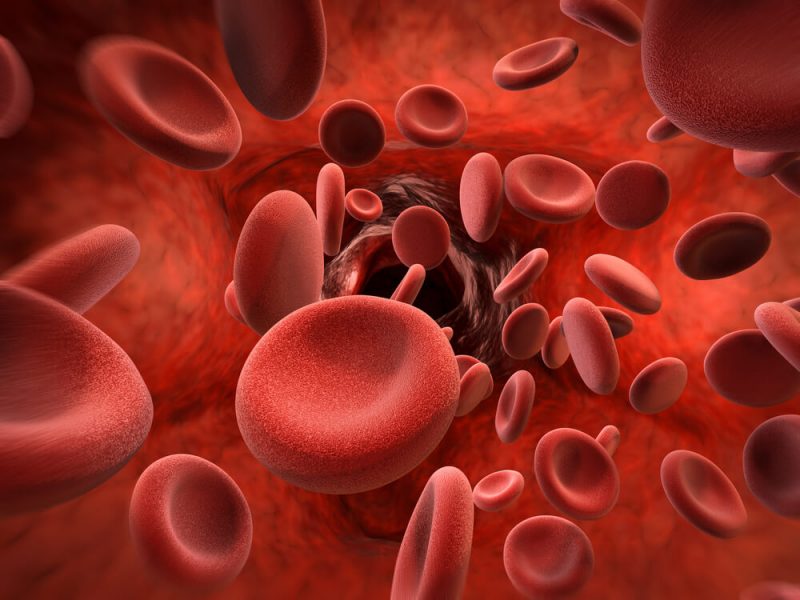 Fungi are remarkable for the variety of high-molecular-weight polysaccharide structures that they produce, and bioactive polyglycans are found in all parts of the mushroom. Polysaccharides represent structurally diverse biological macromolecules with wide-ranging physiochemical properties. Various polysaccharides have been extracted from the fruit body, spores, and mycelia of lingzhi; they are produced by fungal mycelia cultured in fermenters and can differ in their sugar and peptide compositions and molecular weight. Ganoderma lucidum polysaccharides are reported to exhibit a broad range of bioactivities, including anti-inflammatory, hypoglycemic, antiulcer, antitumorigenic, and immunostimulating effects. Various bioactive peptidoglycans have also been isolated from Ganoderma lucidum, including Ganoderma lucidum proteoglycan (GLPG; with antiviral activity), Ganoderma lucidum immunomodulating substance.

Terpenes are a class of naturally occurring compounds whose carbon skeletons are composed of one or more isoprene C5 units. Examples of terpenes are menthol (monoterpene) and β-carotene (tetraterpene).  Terpenes have also been found to have anti-inflammatory, antitumorigenic, and hypolipidemic activity.

Ganoderma lucidum is clearly rich in triterpenes, and it is this class of compounds that gives the herb its bitter taste and, it is believed, confers on it various health benefits, such as lipid-lowering and antioxidant effects.

Ganoderma lucidum is a well-known Asian herbal remedy with a long and impressive range of applications. Global consumption of Ganoderma lucidum is high, and a large, increasing series of patented and commercially available products that incorporate Ganoderma lucidum as an active ingredient are available as food supplements. These include extracts and isolated constituents in various formulations, which are marketed all over the world in the form of capsules, powder, creams etc.